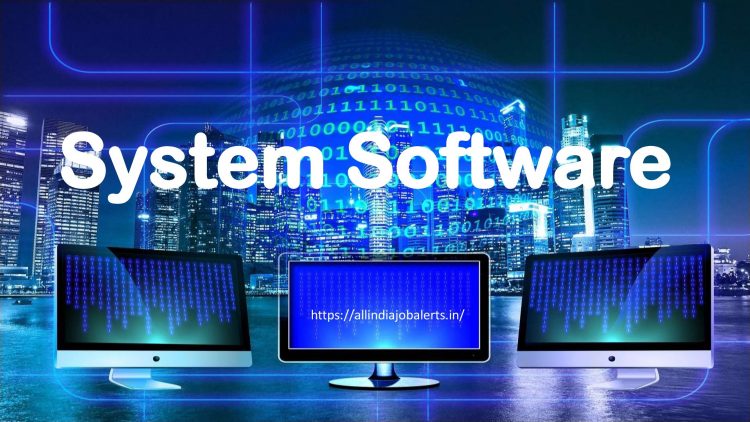 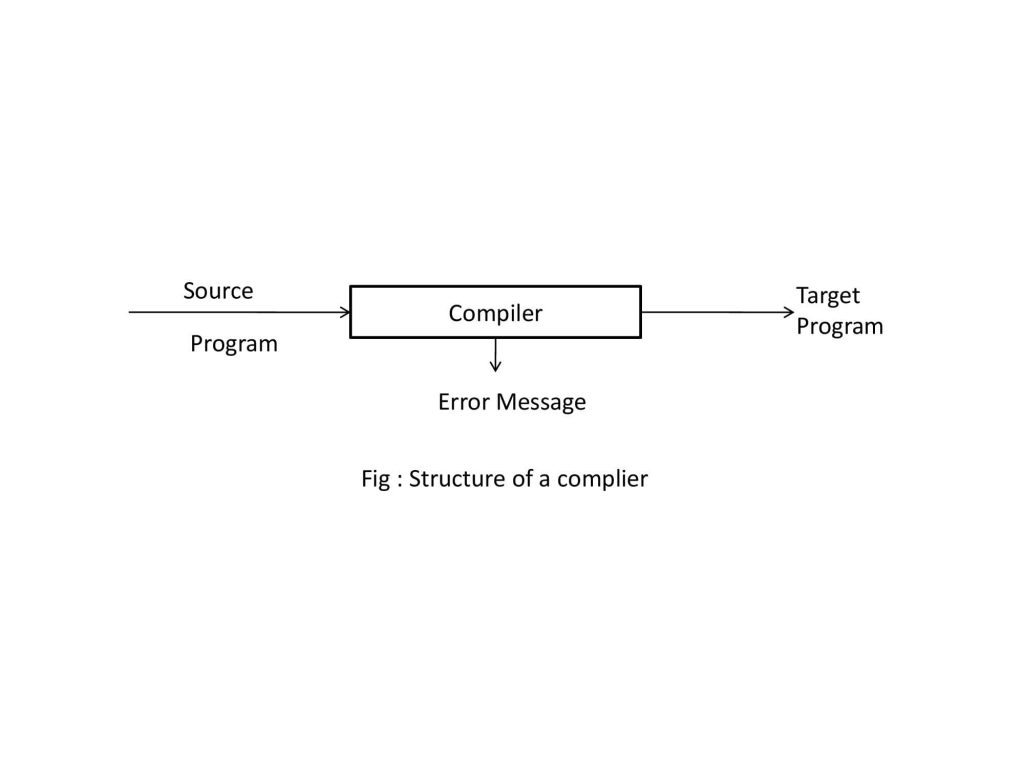 Executing a program written in high-level language is basically of two parts the source program must first be compiled translated into an object program. Then the result object program is loaded into memory executed. 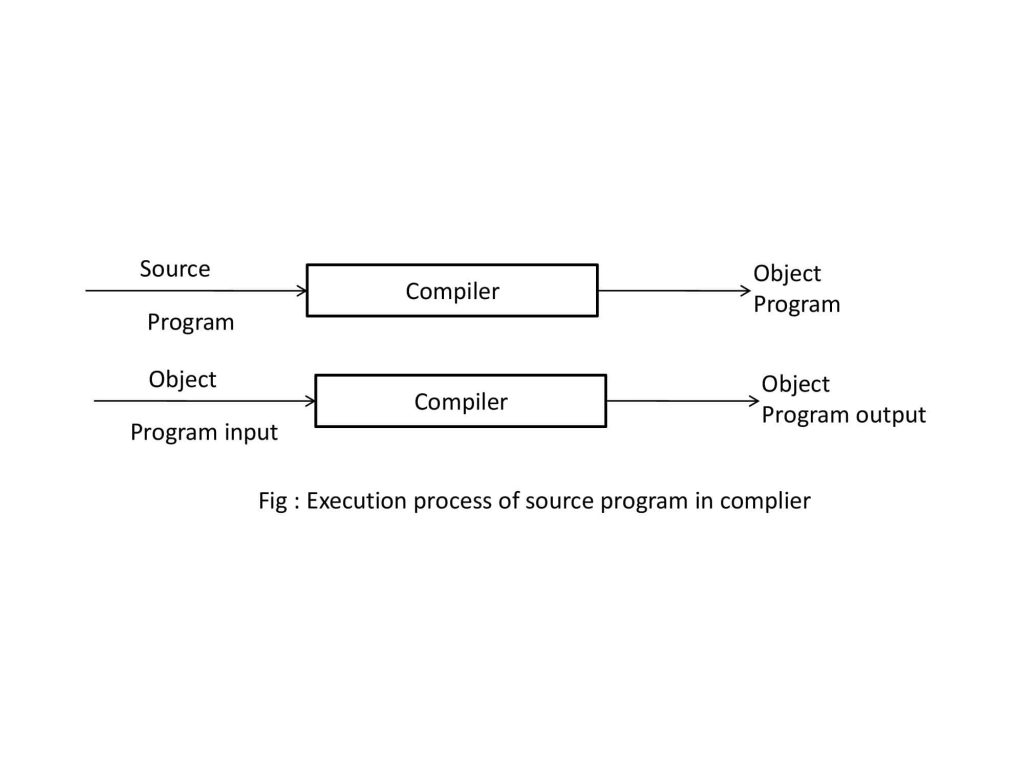 The phase of Compiler :

A compiler operates n phase. A phase s a logically interrelated operation that takes the source program in one representation and produces output in the other representation. The phases of a compiler are shown below:

There are two phases of compilation

The second stage of translation is called syntax analysis or parsing. In this phase expressions statements, declaration,s etc., are identified by using the results of lexical analysis. Syntax analysis is aided by using techniques based on the formal grammar of the programming language. 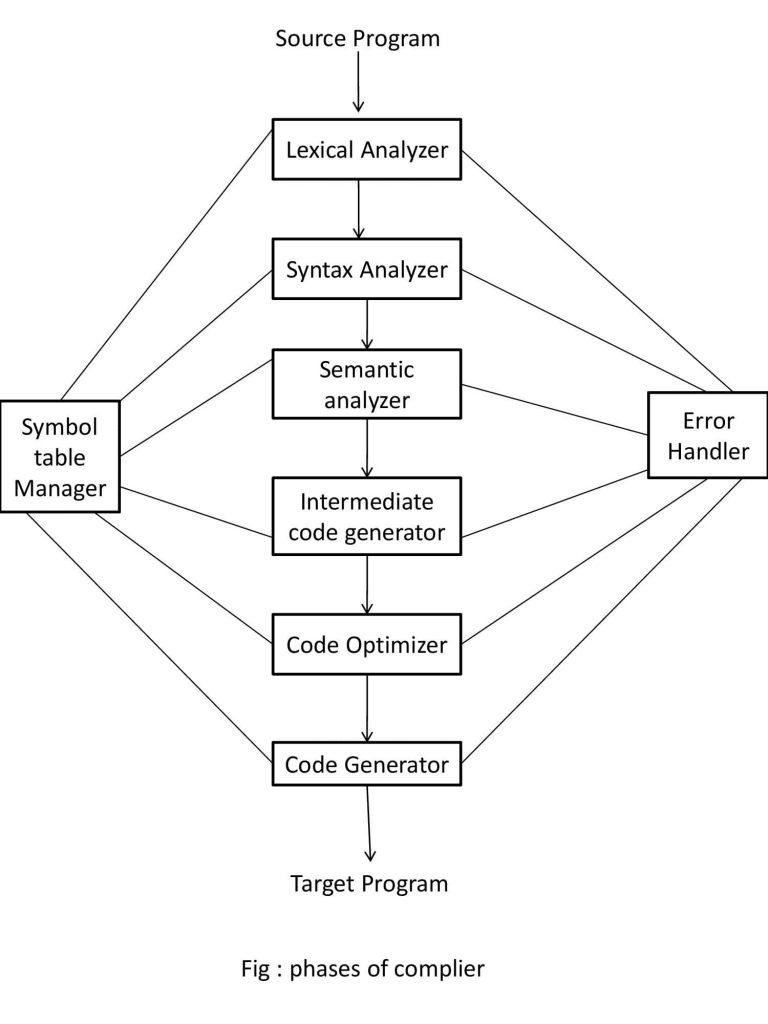 An intermediate representation of the final machine language code s produced this phase bridges the analysis and synthesis phases of translation.

This is an optional phase described to improve the intermediate code so that the output runs faster and takes less space.

This is the portion to keep the names used by the program and reduces essential information about each. The data structure used to reduce this information is called a symbol table.

It  invoked when a flow error n that source program is detected the output of LA is a stream of tokens, which is passed to the next phase, the syntax analyzer or parse, the SA groups the tokens together into a syntactic structure called as expression, expression may further be combined o form statements the synaptic structure can be regarded as a tree whose leaves are the tokens called as a parse tree

Code generator produces the object code by deciding o the memory location for data. Selecting code to access each datum and selecting the register in which each computation can be done. Many computers have only a few high-speed registers in which computational cab be performed quickly. A good code generator would attempt to utilize the register as efficiently as possible. 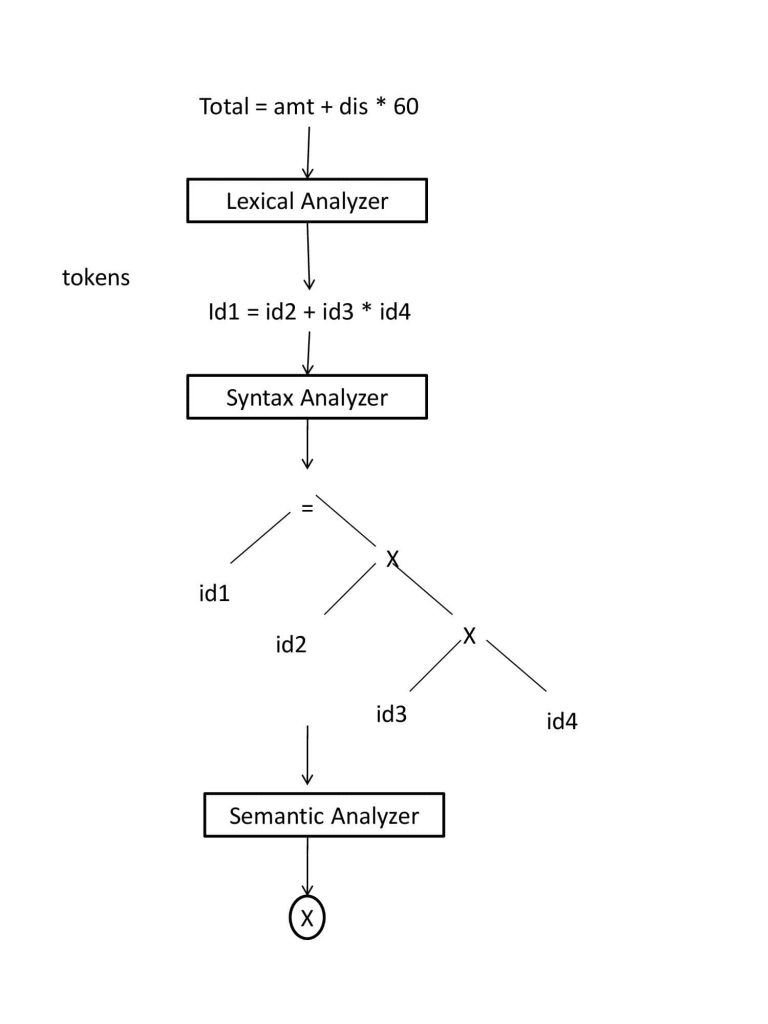 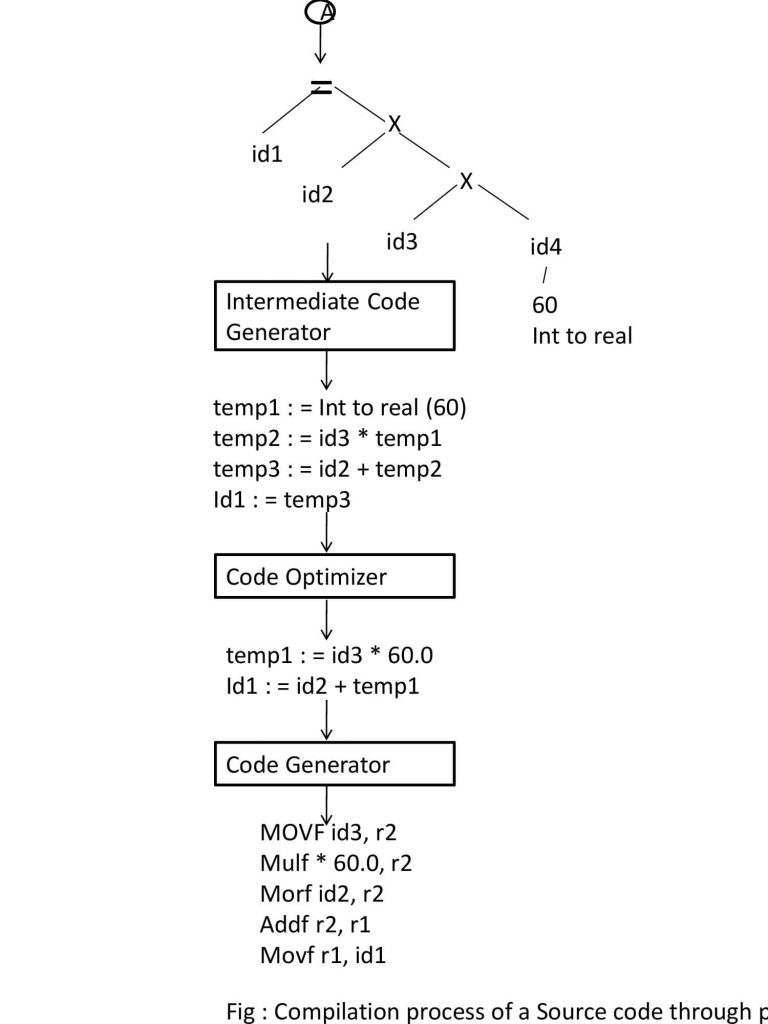 in this, the fundamental operations that are necessary for compiling a typical high level-languages program.

For the purpose of compiler construction usually, high-level programming languages is usually described I terms of grammar for example, an assignment statement might be defined by the grammar as a variable name, followed by assignment operator:=) followed by an expression

Fig : example of a pascal program

The corresponding BNF grammar for the above pascal program can be represented as follows.

For example, an identifier might be defined by the rules. 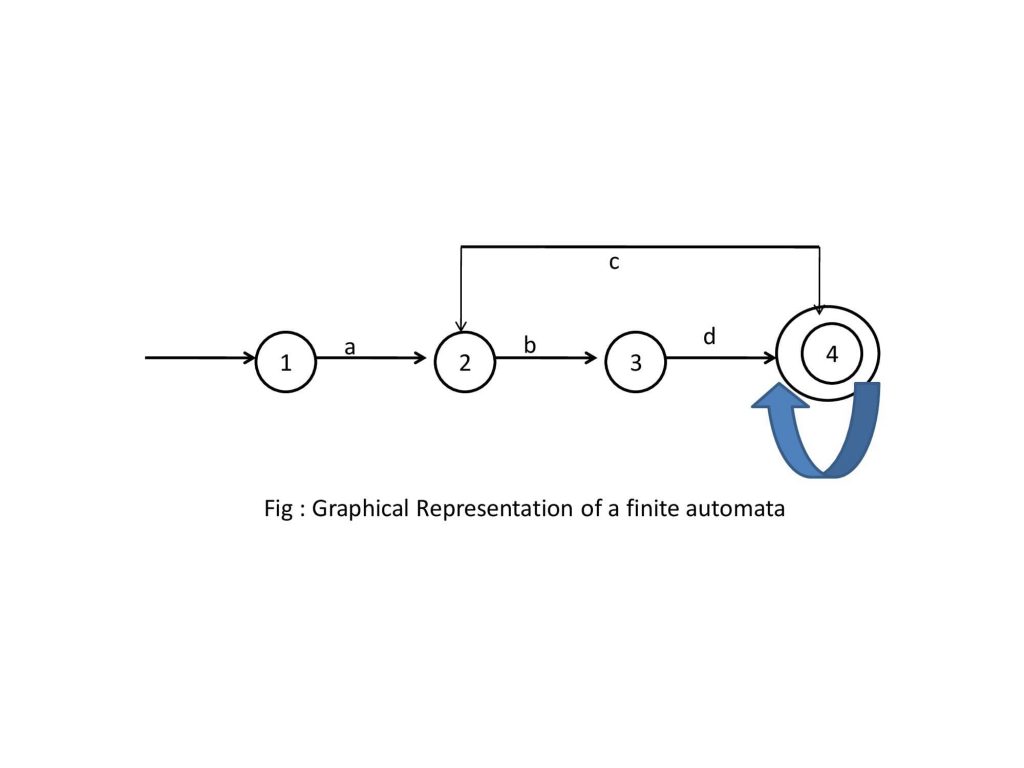 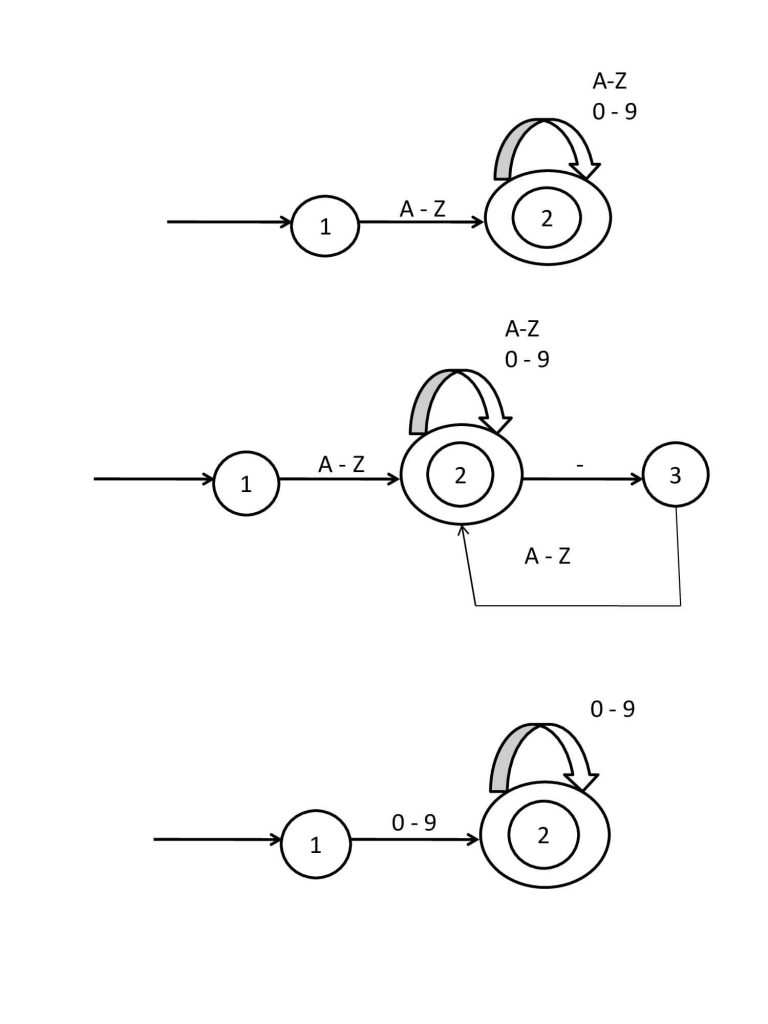 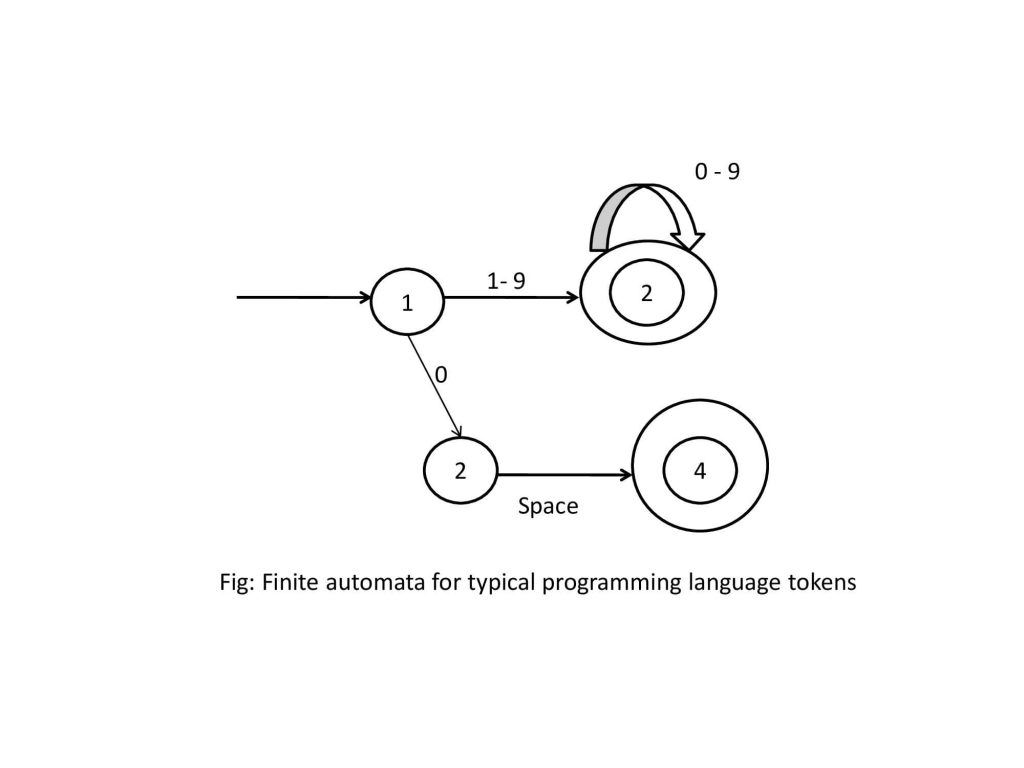 Fig: using a tabular representation of the finite automaton

A top-down method which is known as recursive descent, s mode up of procedure for each non-terminal symbol is grammar.

When a procedure is called, t attempts to find a substituting of the input, beginning with the current token, that can be interpreted as the non-terminal with which the procedure is associated.

In doing this process, it may call other procedure of even call itself recursively, to search for other non-terminal

If the procedure s unable to find a substituting that can be interpreted as the describe non-terminal, I return the indication of failure or invokes an error diagnosis and recovery routine.

would be unable to decide between this two alternatives since both id and <idlist> can begin with id.

If the procedure decides second alternative(<id_list>, id), it would immediately call itself recursively to find n <id_lst>

This could result in another immediate recursive call when leads to an unending chain. The reason for this is that one of the alternatives for <id_lst> begins with <id_list>. Top_down parser cannot be directly used with a grammar that contains this kind of immediate left recursion.

This notation, which is a common extension of BNF, specifies that the terms between { and } may be omitted or repeated one or more times. The above statement defines <id_lst> as begin composed of an id followed by zero or more occurrence of “, id”. This eliminates the problem of left recursion and is also an alternative for <id_list> to try.

The below failure illustrate a recursive descent parser of the READ statement. 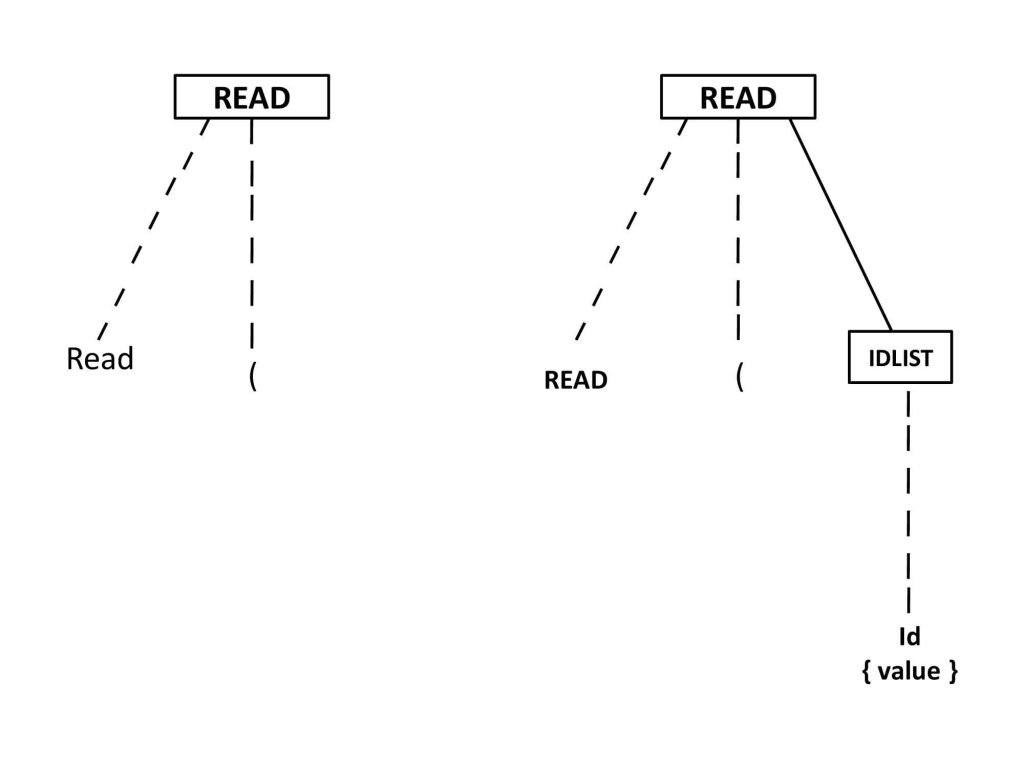 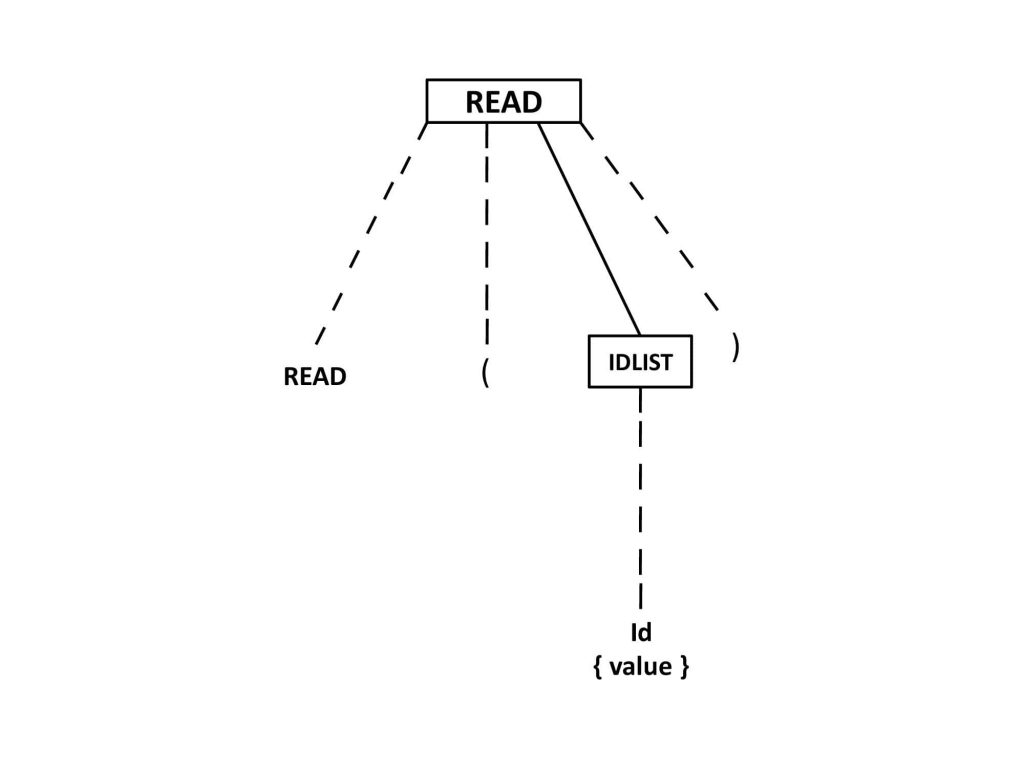